Mid-Century Modern meets Miami Chic in the heart of The Magic City at the upscale enclave known as Coral Gate, a lush, tropical oasis nestled amid the hi-rises and hustle & bustle of city life. With Miracle Mile and Downtown Coral Gables to the West, Historic Coral Way and Coconut Grove to the South, Little Havana to the North and Brickell and Downtown Miami to the East, Coral Gate is at the center of it all.

A Community Of Firsts

“Coral Gate is a hidden gem at the tip of the Sunshine State featuring breathtaking homes, beautiful landscaping and a lush, tropical vibe unmatched anywhere else in the world — all just steps away from the hippest happenings, hottest cultural experiences and best entertainment options, restaurants, bars and shopping destinations Miami has to offer!” 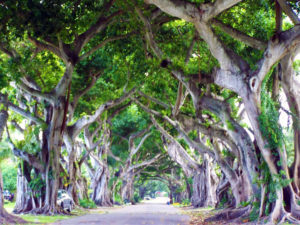 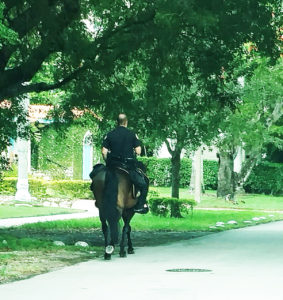 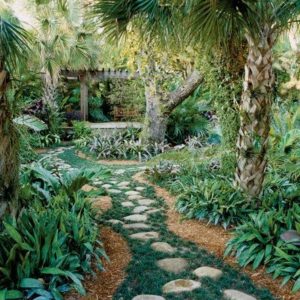 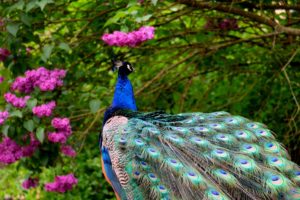 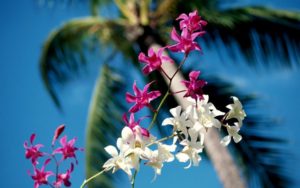 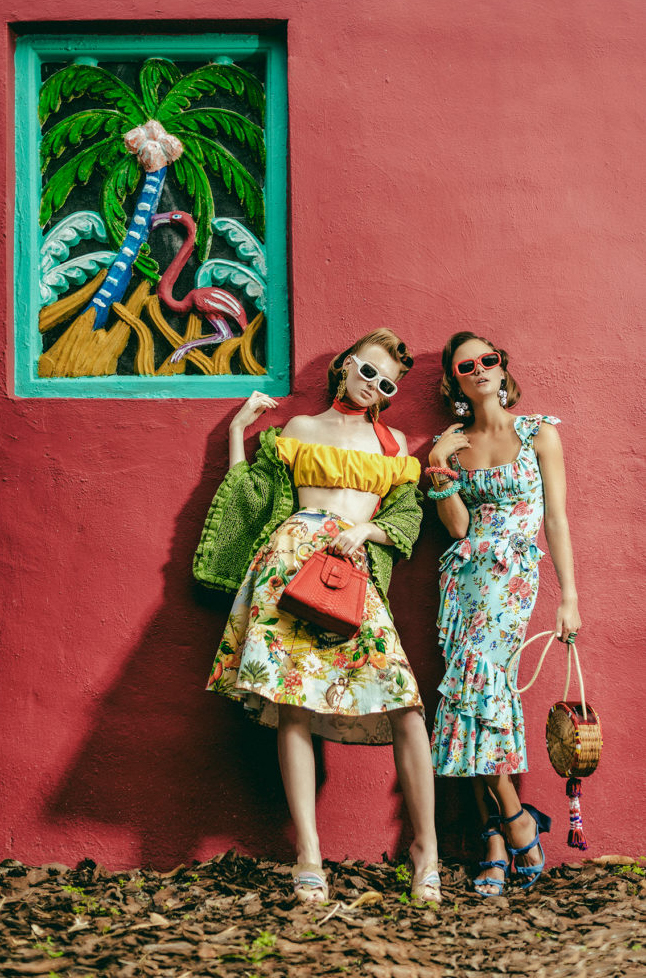 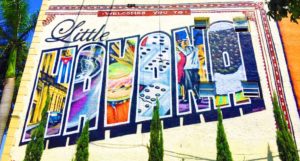 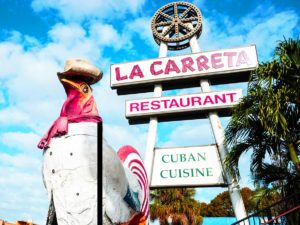 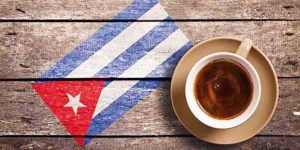 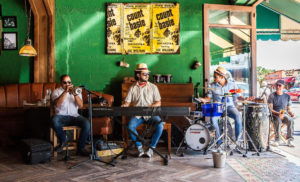 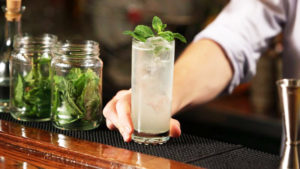 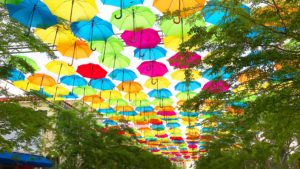 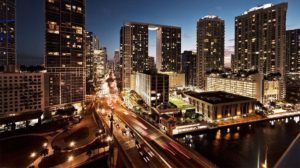 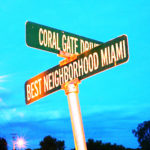 One Of Miami's Best Neighborhoods 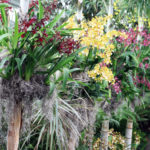 An Ever-Evolving Community In Bloom 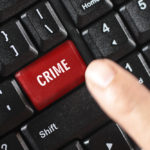 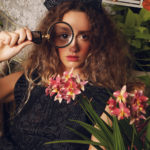